we are experts at

At Mahony Family Lawyers we have the experience, knowledge and understanding to assist you, no matter what your family situation. Call us today on 02 9018 9408 or send an email to info@mahonylawyers.com.au to make an appointment with one of our experienced family lawyers.

Definition of a De Facto Relationship

In Australia, the law requires that you and your former partner, who may be of the same or opposite sex, had a relationship as a couple living together on a genuine domestic basis. However, your relationship is not a de facto relationship if you were legally married to one another or if you are related by family. After changes in the law, same-sex couples are recognised as de facto couples.

Because of the formal difference between marriages and de facto relationships, it can sometimes be difficult to define aspects of a de facto couple’s life together: for example, it might not be clear exactly how long the couple have been together, or it might be harder to show that a couple owns property jointly. At Mahony Family Lawyers, we have the knowledge, experience and understanding to help you make every aspect of your de facto relationship clear in law, and to support your claim for a fair agreement at separation.

Despite the legal differences between de facto and married couples, the basic legal matters are the same: fairness is the priority, and separations should always begin with mediation and negotiation, to seek the best agreement possible in every case. 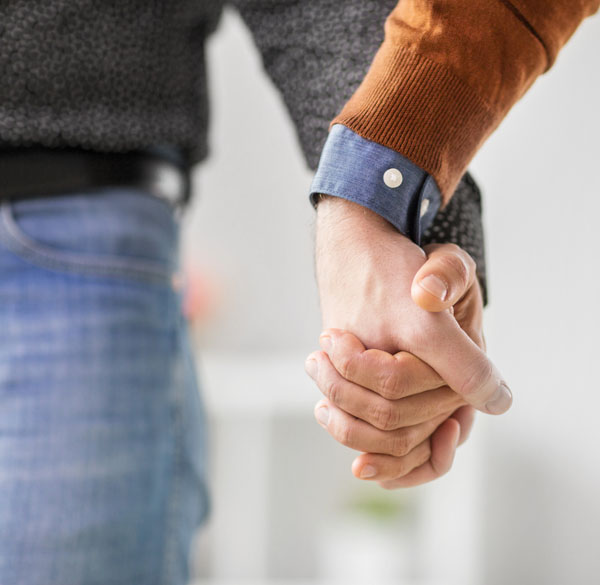 How a De Facto separation works

As with divorce, the law requires de facto separations to begin with mediation and negotiation, before anyone goes to Court. The aim of mediation is to reach a legal agreement that divides a de facto couple’s property and assets fairly, while keeping stress and conflict to a minimum. Mediations can also focus on reaching a parenting agreement that is in the best interests of the children.

If mediation does not lead to an agreement, taking the legal dispute to Court can be stressful and emotional. At Mahony Family Lawyers you can be assured that we have a team of skilful lawyers able to advocate for the best possible result while navigating complex legal issues on your behalf.

If you are separating from your de facto partner, expert legal advice can help you seek a fair agreement about the future of your property and your family.

For an initial consultation to meet with one of our family lawyers and take the first step in the legal process, please contact our team by telephone on 02 9018 9408 or by email at info@mahonylawyers.com.au.

Our Team of Family Lawyers

View All The Team 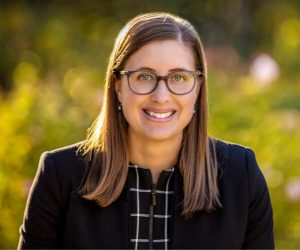 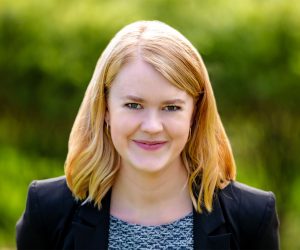